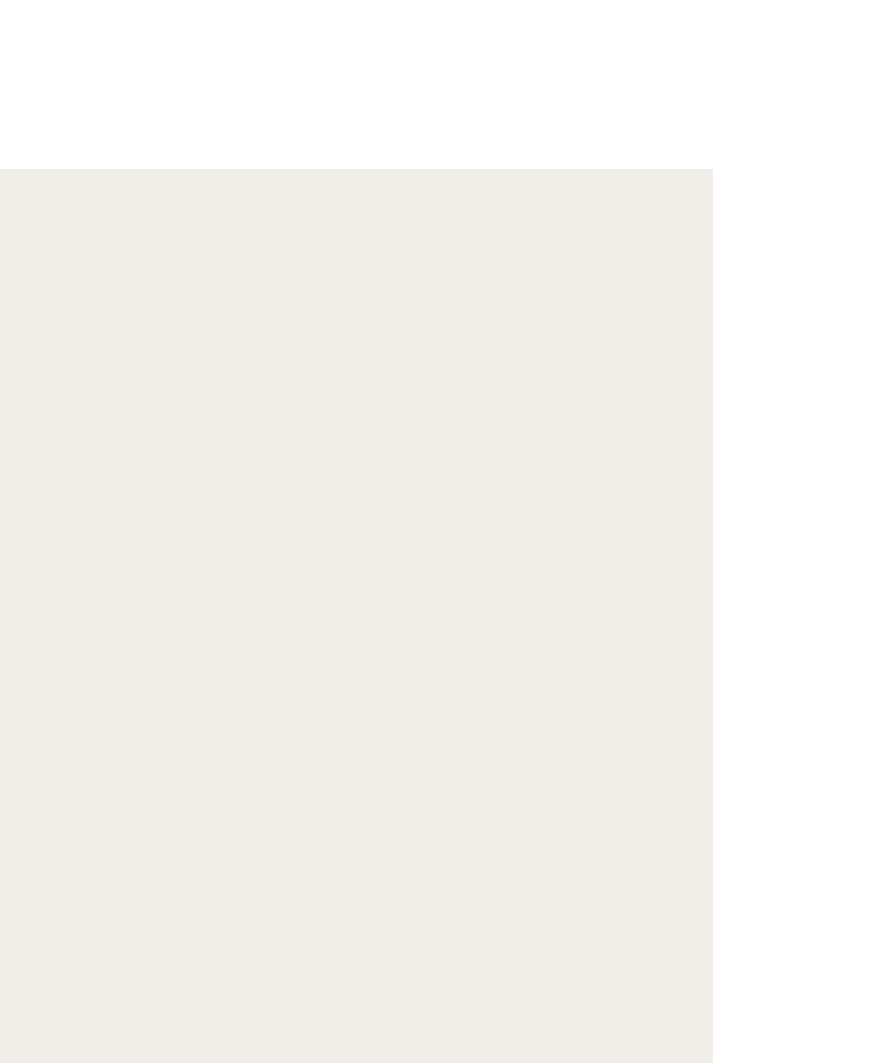 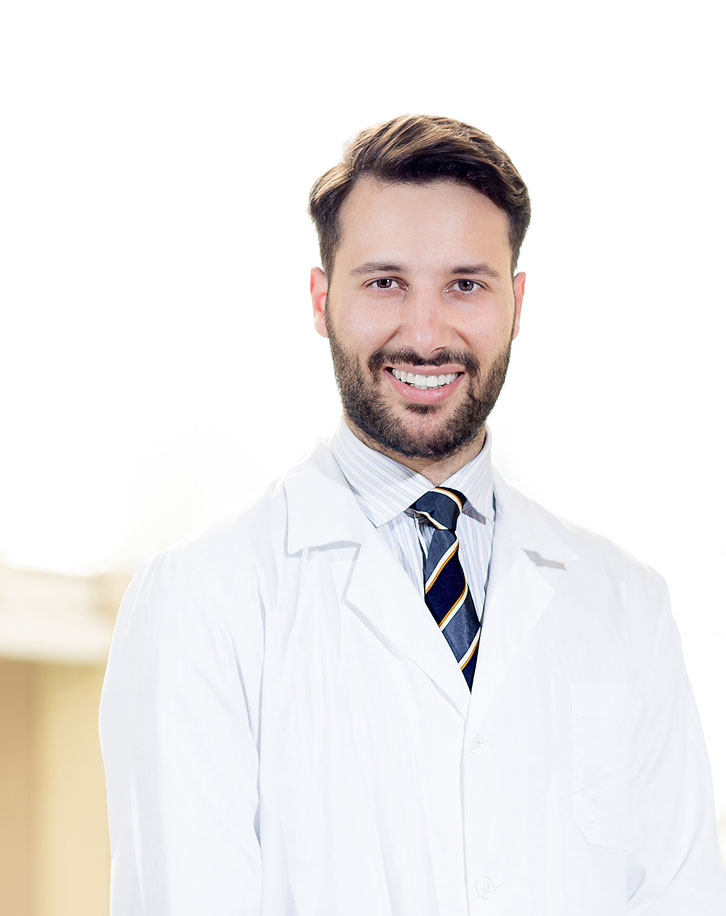 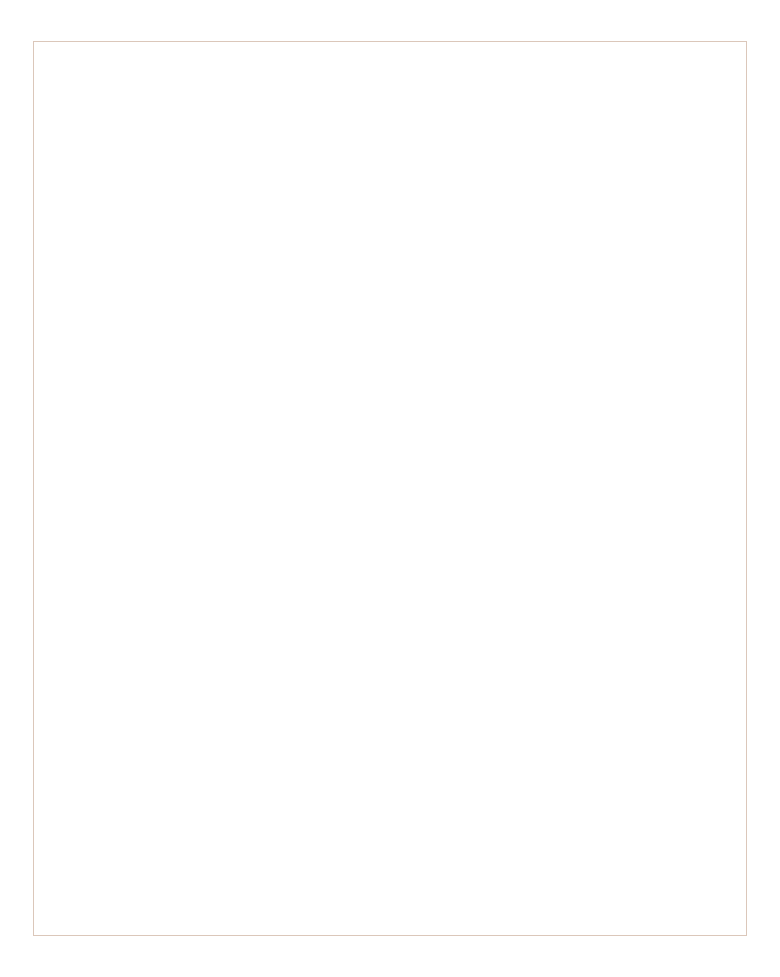 Fotis Dikaios is a Dietician-Nutritionist, director of the Dietetic office called Nutrition Balance.

In 2014 in the course of his studies he conducted and completed his six-month traineeship in a special dietetics centre, focusing on cases of normal and pathological conditions.

In 2015 in his research paper he examined the topic: Eating habits of students of the third class of high school and investigation of the risk factors of obesity, with α sample of 80 students in the city of Kalamata.

He is a member of the Greek Medical Society of Obesity, participating actively in the activities related to obesity, while at the same time he has attended a great number of conferences throughout Greece.

In the beginning of 2017 following his studies he completed the training program of specialization of the National and Kapodistrian University of Athens with title: Nutrition, Mediterranean diet and treatment of cardiovascular diseases.

During the same time period he also completed successfully the educational program of the National and Kapodistrian University of Athens with title: Education in childhood and adolescence.

In March 2017 he was called to present the research paper with the following topic: Eating habits of the students of the third class of high school and investigation of the risk factors of obesity, at the 15th Panhellenic conference of diabetes that took place in Athens.

Since the beginning of 2018 following his studies he has been attending a Master’s Degree in Public Health (Master of Science) in the European University of Cyprus.

Since February 2017 he owns an independent nutrition office in Kalamata called Nutrition Balance and he also offers online sessions through his website www.nutritionbalance.eu.

He has been called to give lectures at several athletic, cultural associations as well as in the primary and secondary education with topics based on adult and children’s nutrition.

He writes articles regularly in the daily press and on the Internet and he has also participated in television shows.

Now you can access the services of our diet office without visiting our premises. For those who are away or have limited time from any place in Greece or abroad, you can contact us by phone at +30 2721 552256 or via email at info@nutritionbalance.eu by completing the contact form and closing your own online session . 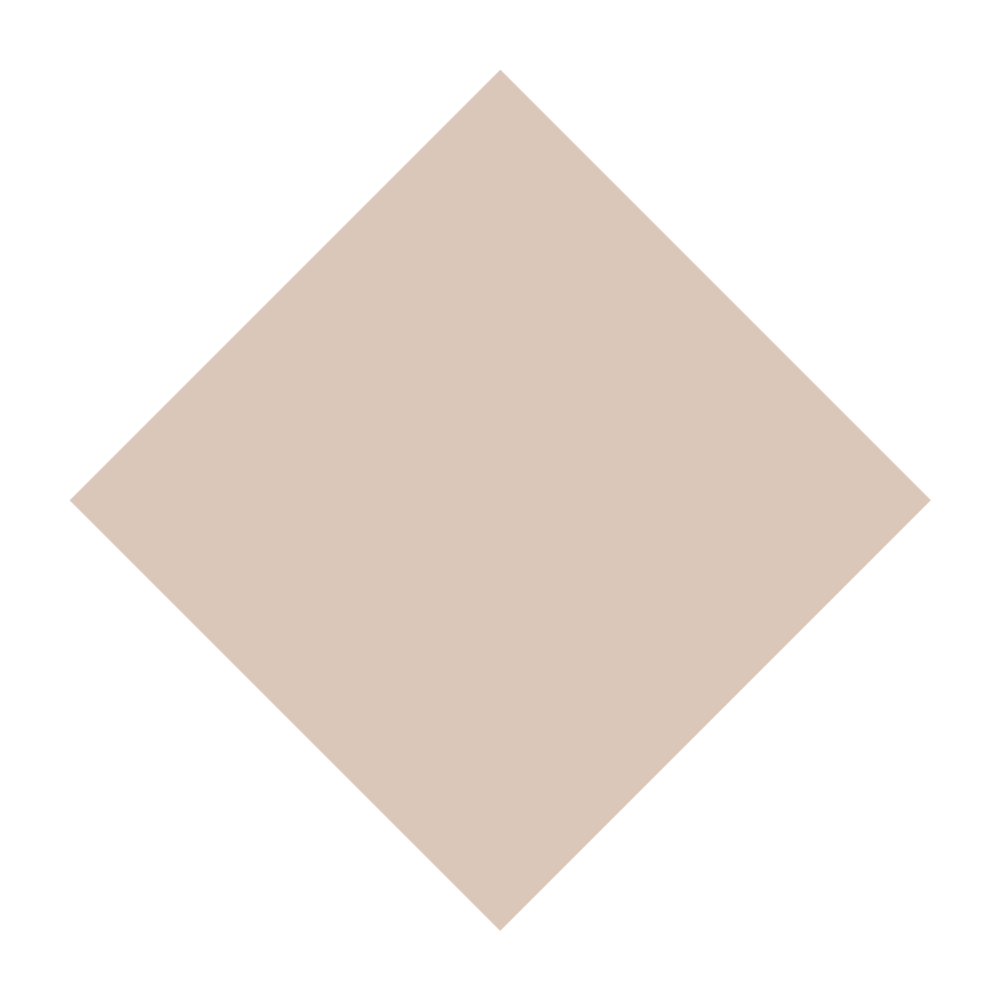 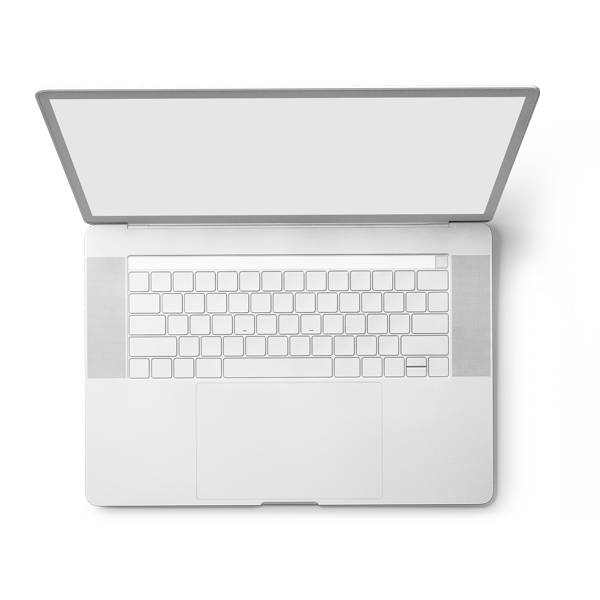 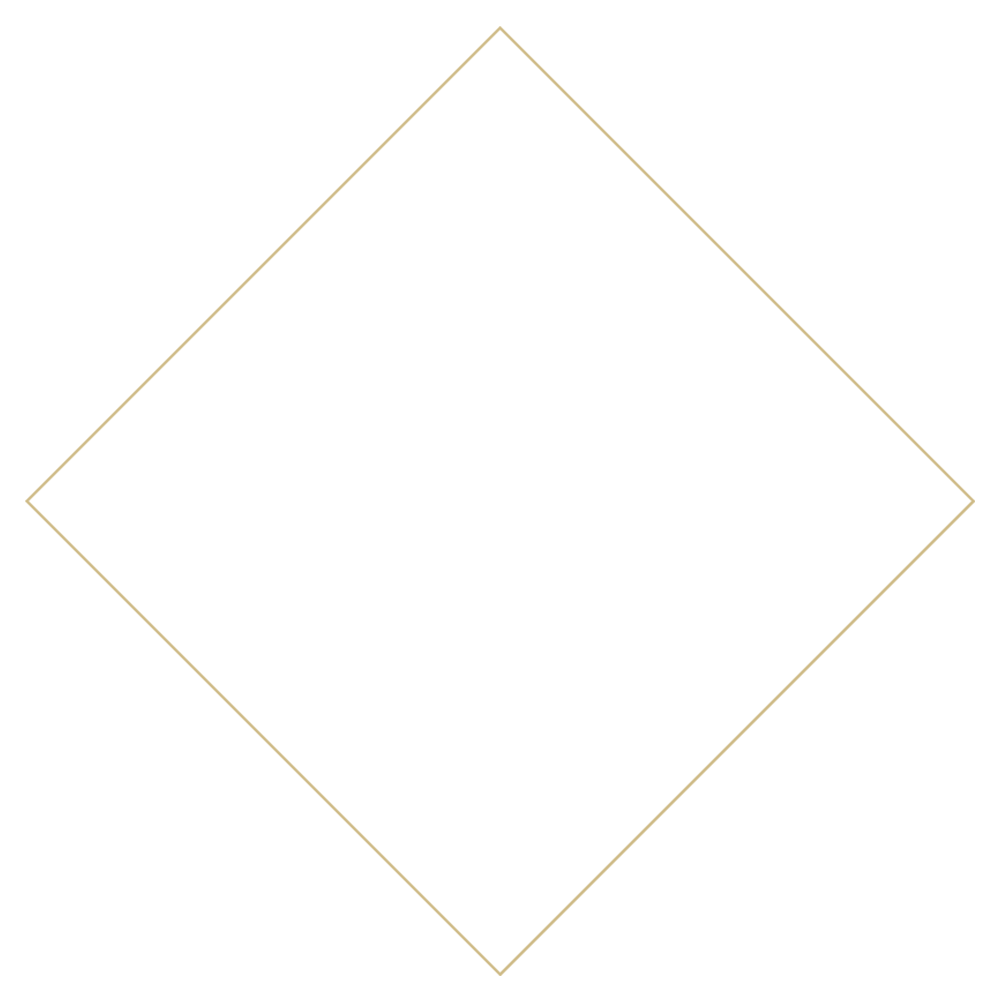